In addition to having live streaming from your event on DriversEye Live, we also offer the opportunity to produce a broadcast of your event from on-site. Our team consists of experienced grassroots motorsports broadcasters made up of the former Endurance Radio organization. There’s so much more that goes on behind the scenes from one of our broadcast than meets the eye, too. Here’s what you can expect: 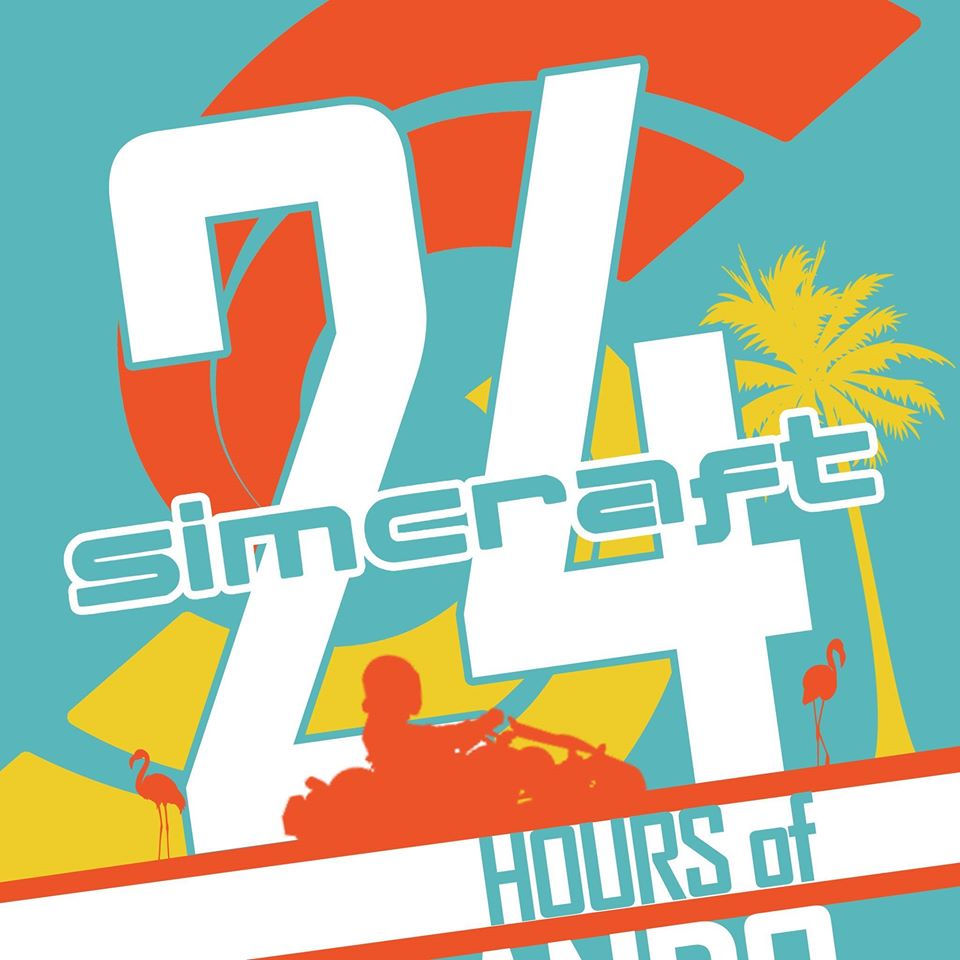